Under the Paris Agreement, countries agreed to keep the increase in global average temperature to well below 2 °C above pre-industrial levels, and to pursue efforts to stay below 1.5 °C. Countries have formulated and submitted post-2020 climate action plans they intend to implement, under the Paris Agreement. Earlier studies have shown that these plans would get us halfway to achieving the 2 °C objective, in terms of the required emission reductions by 2030. However, a new  study by PBL Netherlands Environmental Assessment Agency concludes that the costs of achieving the 2 °C objective are 3 to 3.5 times higher than those related to the current plans. For 1.5 °C, costs would be even 5 to 6 times higher.

Several countries provided both conditional and unconditional targets, the conditions of which often related to international finance. Global abatement costs for implementing the unconditional INDCs are projected at USD 58 to 135 billion by 2030, depending on baseline assumptions; about 70% of these costs are projected to take place in the major industrialised countries the United States, Canada, Europe, Japan, Australia and New Zealand, which together were responsible for about 30% of global emissions in 2012. This reflects the higher unconditional emission reduction targets that major industrialised countries have set themselves.

The study estimates the costs of achieving the additional reductions of the conditional INDCs at about USD 39–56 billion, of which USD 33–46 billion would be needed for efforts in developing and emerging economies, and may be subject to international financing.

Abatement costs could be decreased substantially by allowing for flexible mechanisms to achieve the INDCs. For example, full emission trading could decrease the abatement costs related to unconditional INDCs by about 55% globally, and for developing and emerging countries by as much as 85%.

Finally, although the conditional INDCs already would halve the difference in global emission levels between baseline and least-cost pathways to 2 °C by 2030, the difference remains large in terms of abatement costs. Globally, the costs of achieving 2030 emission levels that are consistent with least-cost pathways to 2 °C are projected to be 3 to 3.5 times higher than those of achieving the conditional INDCs.

For the least-cost pathways to 1.5 °C, costs would be even 5 to 6 times higher. The largest increase in costs under such least-cost pathways would be in China, India, and Russia, as these countries are projected to have the largest additional reduction potential relative to their INDC targets. This raises large political questions regarding the financing of these emission reductions, which according to the study amounts to USD 183 billion by 2030 for these three countries together. 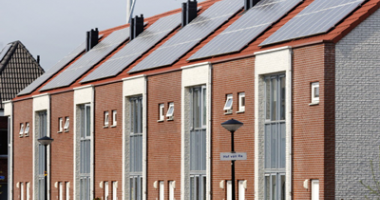 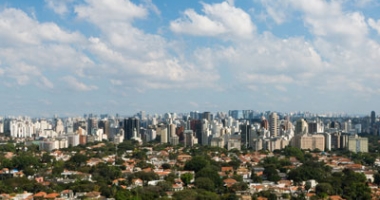