Navigate to main content Navigate to main menu
You are here
Home / Publications / Aspects influencing the roles of PBL researchers working at the science and environmental policy interface. An illustration from PBL practice.

Aspects influencing the roles of PBL researchers working at the science and environmental policy interface. An illustration from PBL practice.

PBL Netherlands Environmental Assessment Agency produces policy relevant knowledge for national authorities on a sound scientific basis. The institute has a specific role in the scientific advisory system. Individual researchers of PBL can assume different roles at the science-policy interface. Roles may change, depending on the researcher and the context in which he/she has to work. From ten projects information was gathered to see what aspects seem of particular importance in influencing the role of PBL researchers.

The role played by researchers results from the interaction between them and the policymakers involved (the principal). It is a social construct, intertwining expectations, standards and functional elements.

The literature provides an impression of the aspects that may influence the role of researchers, but the extent to which these aspects are relevant for the context in which PBL researchers operate is still unclear.

From this perspective, we analysed 10 projects in which the roles of researchers (among other things) are described. Special attention was devoted to reports on frictions and successes.

All of those aspects described in the literature also can be found in the ten projects. Two aspects seem of particular importance, as they make researchers reflect upon their role and may cause them to take on a role other than the 'usual' ones. Those aspects are the strategic, agenda-setting character of the particular research activity, and the unstructured character of the policy issue involved.

Finally, the possible consequences of these findings for the internal training at PBL are discussed, as well as whether or not different roles could be combined. Another point of discussion is how the various roles of PBL researchers may change, in view of changes in both the political and societal context.

Publication title
Aspects influencing the roles of PBL researchers working at the science and environmental policy interface. An illustration from PBL practice. 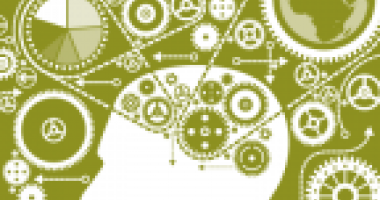 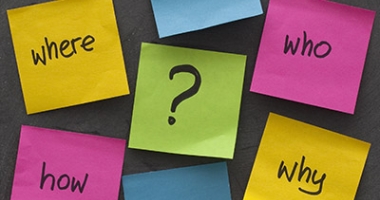 Guidance for Uncertainty Assessment and Communication 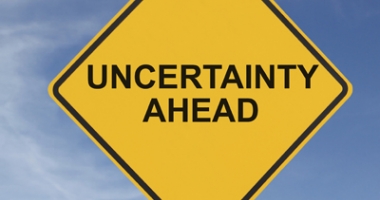