In the 2017 Informative Inventory Report (IIR) by the National Institute for Public Health and the Environment (RIVM), the Dutch emission data on transboundary air polluting substances have been published on the 1990–2015 period. For this report, PBL Netherlands Environmental Assessment Agency contributed to the calculation and reporting on air polluting emissions in the Netherlands.

The Netherlands in compliance with EU emission ceilings

In 2015, ammonia emissions increased in the Netherlands, compared with 2014 levels. This was caused by increases in the number of cattle and the use of fertiliser. Total ammonia emissions reported in last year’s report over the period between 1990 and 2015, have been adjusted downwards, on the basis of new insights into the emission levels of various emission sources, such as fertiliser. As such, the Netherlands are now in compliance with the national emission ceiling for ammonia, as set by the European Union, which entered into force in 2010. Emissions of nitrogen oxides, sulphur dioxides and non-methane volatile organic compounds have continued to decrease, slightly. For these substances, the Netherlands are in compliance with EU emission ceilings. 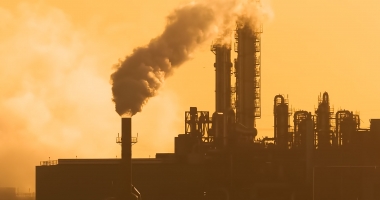 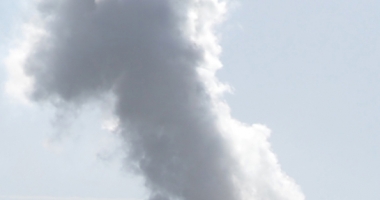 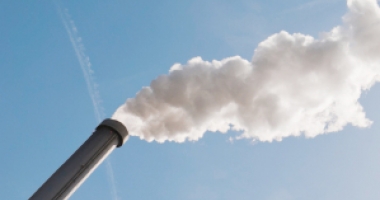 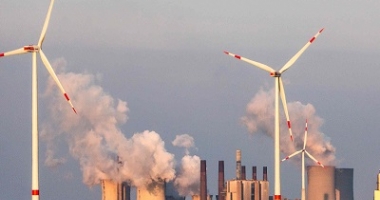