The environmental damage related to the production and use of materials is one of the main motives behind the wide interest in the transition to a circular economy. This study investigates the monetary damage related to emissions to the atmosphere in seven EU Member States (Austria, Belgium, Denmark, Germany, France the Netherlands and the United Kingdom) to find out which materials caused what and how much damage along the chain, from extraction to waste, in 2008 and 2015.

In order to obtain a useful comparative overview of the environmental impact at various phases of production and use of materials in the seven countries, the report employs two approaches. First is the production-based perspective, which provides insight into the environmental damage caused by the direct emissions of the relevant production sectors. The second approach is that of the production-chain analysis, which considers all emissions that occur throughout the production chain of a material or product, both within the country and abroad, up to the moment that the product is sold.

Overall environmental damage caused by emissions in these seven countries was found to vary between 4% and 18% of GDP, in 2015. In most countries, the production of materials (e.g. basic metals, cement and plastics) was a major source of this damage, from both perspectives, although the industries mainly responsible for this damage varied considerably between countries, reflecting international specialisations. Industries that use these materials, such as construction and manufacturing, also contributed considerably to environmental damage, whereas raw material extraction and waste management contributed far less. In all of the seven EU Member States, the damage was found to be mainly related to air quality and, albeit to a lesser extent, greenhouse gas emissions.

Publication title
Accounting for Environmental damage by material production and use

What can we learn from EU-ETS? 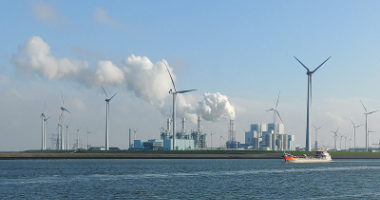 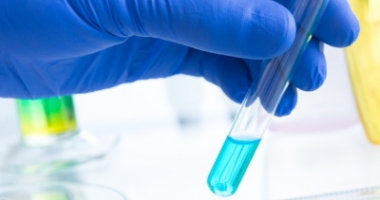 Decarbonisation options for the Dutch container and tableware glass industry 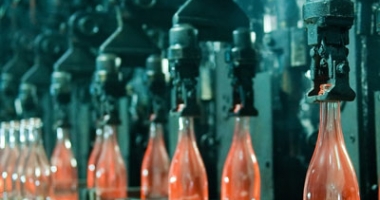 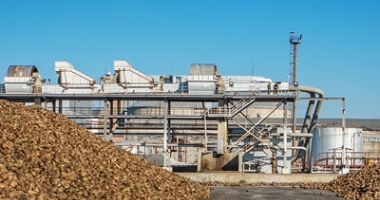