For the last five years, scientists across Europe have chronicled the little-known nitrogen dilemma and the threats it poses to our environment and health – as well as how we can solve the problem.

The European Nitrogen Assement (ENA) is the first time that the multiple threats of nitrogen pollution, including contributions to climate change and biodiversity loss, have been valued in economic terms at a continental scale.  As well as identifying key threats the assessment also identifies the geographical areas at greatest risk of damage by nitrogen pollution.  The report provides EU policymakers with a comprehensive scientific assessment on the consequences of failing to address the problem of nitrogen pollution – and outlines key actions that can be taken to reduce the problem to protect environmental and public health.

Key messages from the assessment include:

download the summary (PDF, 305 KB)
to the four minute long official launch video on YouTube
the European Nitrogen Assessment is available on the Nitrogen in Europe (NinE) website 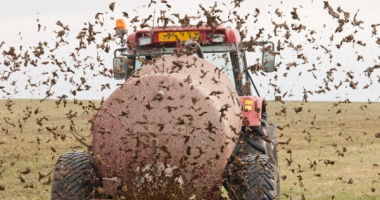 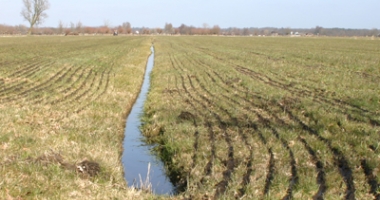 From planetary to regional boundaries for agricultural nitrogen pollution 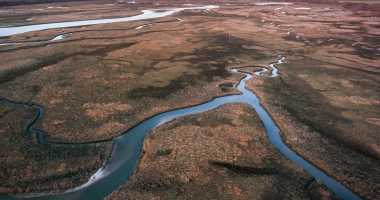 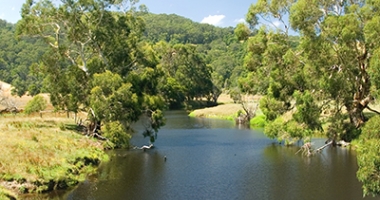