This study assesses Japan’s mid-century low-emission pathways using both national and global integrated assessment models in the common mitigation scenario framework, based on the carbon budgets corresponding to the global 2 °C goal. We examine high and low budgets, equal to global cumulative 1600 and 1000 Gt-CO2 (2011–2100) for global models, and 36 and 31 Gt-CO2 (2011–2050) in Japan for national models, based on the cost-effectiveness allocation performed by the global models. The impacts of near-term policy assumption, including the implementation and enhancement of the 2030 target of the nationally determined contribution (NDC), are also considered. Our estimates show that the low budget scenarios require a 75% reduction of CO2 emissions by 2050 below the 2010 level, which is nearly the same as Japan’s governmental 2050 goal of reducing greenhouse gas emissions by 80%.

With regard to near-term actions, Japan’s 2030 target included in the NDC is on track to meet the high budget scenario, whereas it is falling short for the low budget scenario, which would require emission reductions immediately after 2020.

Whereas models differ in the type of energy source on which they foresee Japan basing its decarbonization process (e.g., nuclear- or variable renewable energy-dependent), the large-scale deployment of low-carbon energy (nuclear, renewable, and carbon capture and storage) is shared across most models in both the high and low budget scenarios.

By 2050, low-carbon energy represents 44–54% of primary energy and 86–97% of electricity supply in the high and low budget scenarios, respectively. 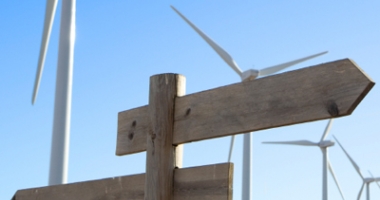 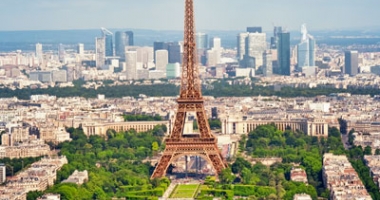 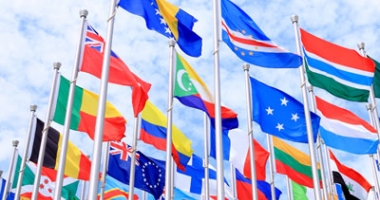