Navigate to main content Navigate to main menu
You are here
Home / Topics / Energy and Climate Change / Publications / Policy coherence of the EU Common Agricultural Policy within the nexus between water, energy, land, food and climate depends on policy implementation

There is great technical potential for the agricultural sector to contribute to the improvement of water, land and landscape management, climate change mitigation and adaptation, and an efficient use of energy and resources, but putting this into practice is proving rather difficult.

At the European Union level, there is a strong policy coherence between the cross-compliance and environmental objectives of the current Common Agricultural Policy (CAP) and policies on water, land, energy and climate. Also, rural development policy and stimulation of competitiveness of the agricultural sector by the CAP may be in line with these objectives, if rural environmental objectives are met and competitiveness is reached by resource efficiency.

These findings support the proposal by DG Agriculture and Rural Development for the CAP 2021 – 2027 to reinforce the conditionality for receiving public CAP funding. According to this proposal, public funding should be more explicitly based on compliance with environmental objectives and delivering environmental public services. The CAP and policies on water, land, energy and climate could explicitly address mutual conflicts and opportunities for synergy and develop regulation on how to cope with them. 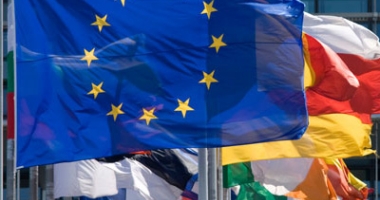