First of all, the population of the Netherlands will continue to grow over the next 15 years. Growth will be particularly strong in the Randstad (meaning the urban conurbation of Amsterdam, Rotterdam, The Hague and Utrecht), but on the periphery of the country the population is expected to decline.

Secondly, the number of households is also expected to continue to grow strongly throughout the Netherlands – only in north-east Groningen and Zeeuws-Vlaanderen will growth level off or even turn to decline.

Fourthly, ageing of the population will accelerate in the coming decades as the post-war baby-boomers enter the over-65 age group. Although the number of people aged 65 and older will increase throughout the Netherlands, the increase will be stronger on the periphery of the country (where the strongest population decline is also expected) than in more urbanised areas, such as the Randstad.

Fifthly, the number of immigrants will increase significantly. Most immigrants currently live in the Randstad and this is not expected to change. 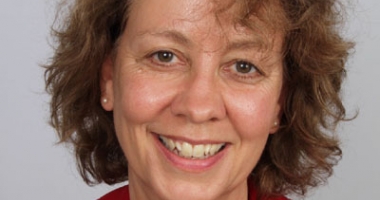 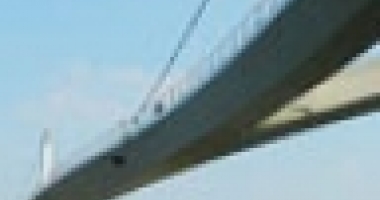 From combating to managing: Demographic decline in the Netherlands - Policy strategies for current and future shrinking regions 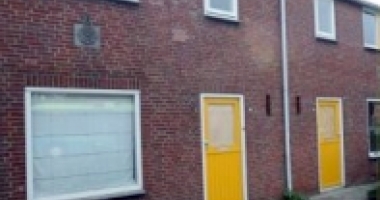 Deep feelings around a shallow coast. A spatial analysis of tourism jobs and the attractivity of nature in the Dutch Wadden area