On 25 September 2015, the United Nations General Assembly adopted the 2030 Agenda for Sustainable Development. Central to this agenda are 17 Sustainable Development Goals (SDGs) that apply to all countries. Member States now have to translate the global SDGs into national targets and policies. The Netherlands already has national policy targets and policy programmes in line with the environment-related SDGs, but certain adjustments will be required. New and updated policy targets for 2030 are needed. And successful implementation calls for close coordination of policy efforts and responsibilities between various ministries and provincial and local authorities.

The SDGs build on the Millennium Development Goals (MDGs), which expired in 2015, and on other international agreements. They address a broad range of issues, including sustainable consumption and production, eradication of poverty, combating climate change and halting biodiversity loss. The SDGs apply to all countries, including developed countries such as the Netherlands. Implementation of the SDGs in the Netherlands can build on existing national policy targets and policy programmes, but these not yet correspond, one to one, to what is agreed upon in the 2030 Agenda.

The broad range of themes addressed by the SDGs requires the involvement of various ministries, as well as sub-national authorities, such as provincial and municipal authorities. Furthermore, it is essential that the interlinkages between SDG targets (synergies and trade-offs) are also taken into account. For example, the SDG target on sustainable agriculture is also about water and energy consumption, issues that are also included under other SDGs. Successful SDG implementation thus requires close coordination of policy efforts and responsibilities between various ministries and provincial and local authorities, thus ensuring policy coherence. In addition, a shifting of the environmental burden to other countries should be avoided in achieving SDG targets domestically.

Conditions for greening the Dutch economy 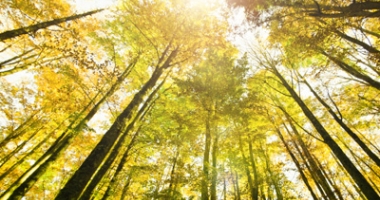