The EU treaties entrust the European Investment Bank (EIB) with supporting the reduction of regional disparities in the Union, notably by financing projects in less-developed EU regions. The Evaluation Division of the EIB and PBL, the Netherlands Environmental Assessment Agency, modelled the macroeconomic impact of investments supported by EIB financing in all regions of the EU-28. The modelling shows that the EIB successfully fosters the economic development of the EU, while supporting convergence between the poorer regions and the rest of the Union.

Substantial impact on the GDP

Investments supported by EIB financing are estimated to have a substantial impact on the GDP for the vast majority of the EU regions. Furthermore, cohesion regions (NUTS 2 regions that are eligible for EIB financing) gain, on average, more than non-cohesion regions with respect to the baseline scenario.

Subtitle
Macroeconomic impact of EIB financing on the EU-28 regions 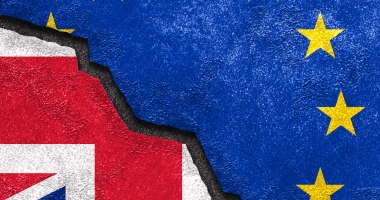 The regional economic effects of flooding 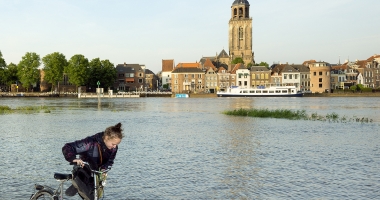