Hunting is a major threat to wildlife particularly in tropical regions. A systematic large-scale estimate of hunting-induced loss of animal species was lacking so far. A study published in Science on April 14 fills this gap. Hunting accounts for 83 and 58% declines in tropical mammal and bird populations.

An international team of ecologists and environmental scientists found that mammal and bird populations within 40 and 7 km of hunters’ access points, such as roads and settlements. Additionally, the team found that commercial hunting had a higher impact than subsistence hunting, and that hunting pressure was higher in areas with better accessibility to major towns where wild meat could be traded. PBL co-operated in this study to further underpin the Global Biodiversity Model (GLOBIO), which is used to inform international policy makers on biodiversity.

The researchers synthesised 176 studies to quantify hunting-induced declines of mammal and bird populations across the tropics of Central and South America, Africa and Asia. The study was led by Ana Benítez-López, who works at the department of Environmental Science at Radboud University in Nijmegen. She cooperated with researchers from the Netherlands Environmental Assessment Agency (PBL), the universities of Wageningen and Utrecht in the Netherlands and a colleague from the School of Life Sciences, University of Sussex.

There are several drivers of animal decline in tropical landscapes: habitat destruction, overhunting, fragmentation etcetera. While deforestation and habitat loss can be monitored using remote sensing, hunting can only be tracked on the ground. The expert team wanted to find a systematic and consistent way to estimate the impact of hunting across the tropics. As a starting point, the researchers used the hypothesis that humans gather resources in a circle around their village and in the proximity of roads.

As such, hunting pressure is higher in the proximity of villages and other access points. From there the densities of species increase up to a distance where no effect of hunting is observed. ‘We called this species depletion distances which we quantified in our analysis. This will allow us to map hunting-induced declines across the tropics for the first time,’ according to de main researcher Benítez-López.

The main novelty of the current study is that it combined the evidence across many local studies, thus for the first time providing an overarching picture of the magnitude of the impact across a large number of species. The study takes all animals into account – not only the big cuddly species, but birds and rodents as well. Benítez-López explains the difference in impact between birds and mammals: ‘Mammals are more sought after because they’re bigger and provide more food. They are worth a longer trip. The bigger the mammal, the further a hunter would walk to catch it.’

With increasing wild meat demand for rural and urban supply, hunters have harvested the larger species almost to extinction in the proximity of the villages and they must travel further distances to hunt. Besides, for commercially interesting species such as elephants and gorillas, hunting distances are much larger because the returns are higher.

Protected areas are no safe haven

Another interesting finding of this study is that mammal populations have also been reduced by hunting even within protected areas. ‘Strategies to sustainably manage wild meat hunting in both protected and unprotected tropical ecosystems are urgently needed to avoid further defaunation,’ Benítez-López says. ‘Our results provide a start for doing so: our estimated hunting depletion distances can be used to assess ecosystem degradation around hunters’ access points like current and future road developments and settlement establishment.’

How to halt the global decline of lands 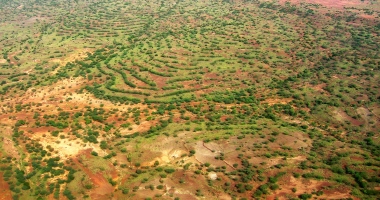 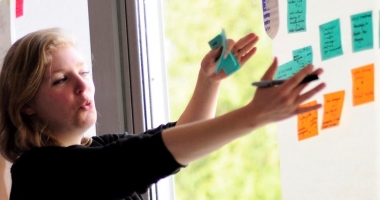 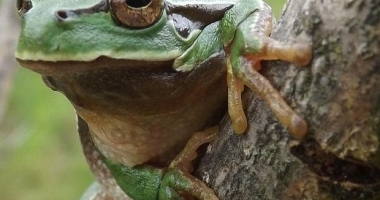 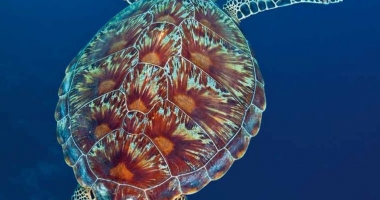