This paper uses a contingent valuation study and an actual donation request to assess the impact of behavioral factors on hypothetical bias in stated willingness-to-pay estimates. Our findings indicate that both the number of respondents willing to donate and the amount they are willing to donate differ substantially between treatments. Behavioral factors play a substantial and significant role; in particular, the extent of warm glow derived from giving and expectations about other people's behavior increase the extent of hypothetical bias in stated willingness-to-pay estimates. We suggest ways in which this may be incorporated in future contingent valuation study design. 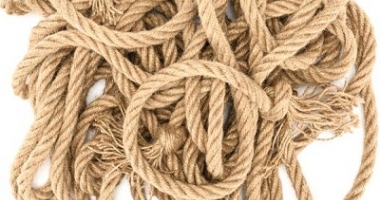 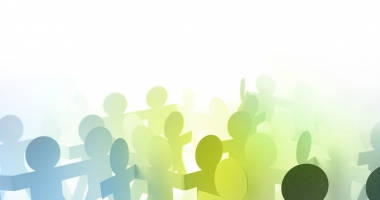 Revealing a paradox in scientific advice to governments: the struggle between modernist and reflexive logics within the PBL Netherlands Environmental Assessment Agency 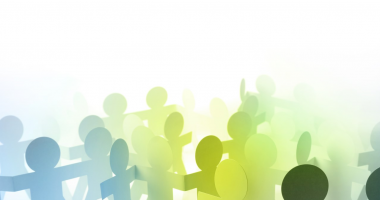 Opening up scientific assessments for policy: the importance of transparency in expert judgements 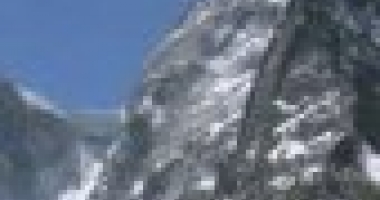