The relationship between nature and people is changing, which raises the question of how policies could respond. This book includes five essays, by internationally renowned philosophers, elaborating on the relationship between nature and modern society. The book is based on a philosophers’ dialogue held on 11 November 2015, in Pakhuis De Zwijger in Amsterdam.

In Europe, nature policies have achieved important successes. However, also challenges remain, such as regarding policy implementation and the integration of nature-related interests in other interests such as farming, recreation, and urbanisation. This book intends to inspire people who are, or may become, involved in nature-related efforts. Each essay is introduced by an intermezzo describing a specific relationship of one European citizen with nature.

Various views on relationships between nature and society

Bruno Latour emphasises that there is a multiplicity of natures, not only one nature, and that people know these types of nature not only through scientific knowledge. He states that, in the current era of the Anthropocene, nature and culture are highly interwoven.

Matthijs Schouten points to the variety in ‘notions of nature’. He suggests to pause for a moment, to listen carefully to this variety of notions, and to investigate which of those may be helpful to engage citizens in the project of ‘European nature’.

Roger Scruton presents a notion in which ‘oikophilia’ dominates. Oikophilia is the experience of the beauty of the landscape and the attachment one feels to it and which makes a community want to protect the surrounding landscape.

Wilhelm Schmid emphasises the roles of individuals. As soon as individual people truly realise the impacts of their actions on the planet, they will develop an ecological lifestyle and show behaviour that is sustainable, in an everyday, practical way.

Annemarie Mol pleads in favour of developing and implementing nature policies by what she calls ‘tinkering care’, i.e. by inviting stakeholders with various ‘intellectual repertoires’ to participate in concrete and focused projects and to jointly work on innovations.

Informal dialogues on a regional scale

The solutions suggested by the authors could be put into practice by organising informal dialogues preceding or parallel to formal decision-making. Although these dialogues could be organised at any scale, they may be most effective at a regional level. Such dialogues could be aimed at strengthening regional qualities, and require new roles for policy-making, using knowledge and design.

Publication title
Nature in modern society now and in the future 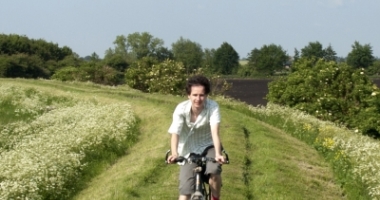 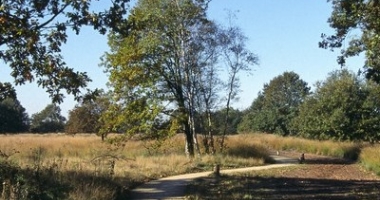