Navigate to main content Navigate to main menu
You are here
Home / Publications / Public Design of Urban Sprawl: Governments and the Extension of the Urban Fabric in Flanders and the Netherlands

Public Design of Urban Sprawl: Governments and the Extension of the Urban Fabric in Flanders and the Netherlands

Urban sprawl is often portrayed as a (quasi-)natural process, as inevitable and taking place behind our backs. However, we claim that it is co-produced by government: Governments not only allow sprawl to happen, but often also incentivise and stimulate it, either knowingly or unintentionally. In this article we substantiate this claim by comparing urban development and government institutions in Flanders (Belgium) to the Netherlands, two neighbouring territories, yet very different regarding this matter.

Orderly and compact or haphazard and sprawled?

Urban development in the Netherlands is considered orderly and compact, whereas in Flanders it is considered haphazard and sprawled. Urban planning, too, could not be more different. Strong national planning and an active local land policy characterize Dutch planning, while the opposite applies to Flanders. Although these images seem largely accurate, we argue that it is very particular government institutions in both countries that (help) create and reproduce the various degrees of urban sprawl.

Publication title
Public Design of Urban Sprawl: Governments and the Extension of the Urban Fabric in Flanders and the Netherlands 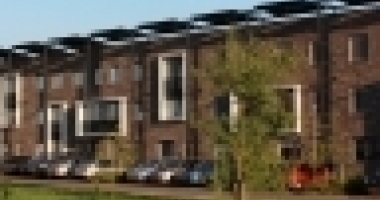 Self-organisation in Oosterwold, Almere: challenges with public goods and externalities 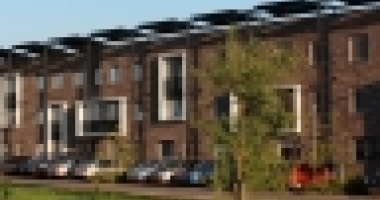