Information from environmental accounts is highly relevant to improve policy-making. PBL, VU Amsterdam and Statistics Netherlands evaluated the role of these accounts in the Dutch implementation of the European Water Framework Directive (WFD) and the Dutch Energy Agreement.

The research suggests the accounts are more useful for:

2) issues for which the activities of the actors involved (government or private-sector parties) are reflected in the accounts,

3) issues for which generic rather than location-dependent policy measures can be adopted.

This evaluation helps the World Bank-led Global Partnership on Wealth Accounting and the Valuation of Ecosystem Services (WAVES) to show how countries can develop mechanisms and institutions that mainstream the uptake of information from the natural capital accounts into their policy-making processes.

An assessment of the role of water accounts in the WFD suggests that this information plays an important role in supporting the WFD, but does not fulfil all of its envisaged roles. The use of the accounts in analysing scenarios, policies and measures, however, has been limited, so far. To a certain extent, this may be due to a lack of awareness among policymakers about how this information could be used. More importantly, there may also be a mismatch between the information supplied and the level of detail required by policymakers (geographically and by sector).

In 2013, the Dutch Government, together with 46 partners, entered into an ‘Energy Agreement for sustainable growth’, in which they agreed to achieve a number of objectives related to energy saving, energy supply and the reduction in greenhouse gas emissions. The energy statistics and environmental accounts have played an important role in the policy process around the Energy Agreement – both before and during the negotiation process, as well as during the ongoing evaluation of its progress. 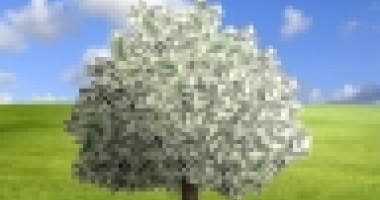 Strengths, Weaknesses, Opportunities and Threats: A SWOT analysis of the ecosystem services framework