The Europeanisation of spatial planning in the Netherlands

One of the priorities of the Dutch EU presidency is the European Better Regulation Agenda. A particular cause for concern within this agenda is the fragmentation of EU policy. In this context, PBL Netherlands Environmental Assessment Agency investigated the effects of fragmented EU policies on Dutch spatial planning. The publication ‘The Europeanisation of spatial planning in the Netherlands’ concludes that the national government should retain an active role in spatial planning to ensure policy coordination.

By mapping out impacts, the study revealed that virtually the entire Dutch territory is affected by overlapping EU policies, such as on biodiversity, environment, competition, regional development and transport. There is no spatial planning authority on an EU level to coordinate the effects of these divergent policies. However, the study observed that EU policies tend to sort themselves out between urban and rural areas, reducing policy overlap and therefore potential policy conflict. Moreover, spatial planning itself can help to resolve conflict that does arise. It is therefore not primarily a matter of fragmented EU policies hampering Dutch planning, but rather of Dutch planning acting as a vehicle to improve coordination.

However, reconciliation is not always achieved, or even sought. Certain EU policies are relatively rigid, which makes it difficult to compromise. Instead, land-use plans are Euro-proofed (full compliance) in order to avoid legal challenges. While Euro-proofing is a safe strategy, it is not the only one, the study revealed. Over the years, the Dutch Government has actively managed the impact of EU policies on the planning system. A good example of this is the introduction of the legal instrument programme that streamlines decision-making on individual projects without sacrificing environmental quality. Another example is the choice to adopt European terminology and methodology in the upcoming Dutch Environment and Planning Act.

This last strategy not only demonstrates how Dutch planning is becoming more European in essence, but also shows the importance of the national level. The national government plays a crucial role as intermediary between policy-making at the EU level and implementation on regional and local levels. Furthermore, by shaping the implementation regime through transposition, the national government is also responsible for ‘managing’ the effects of EU policies on planning.

Publication title
The Europeanisation of spatial planning in the Netherlands

Institutional Arrangements and the Morphology of Residential Development in the Netherlands, Flanders and North Rhine-Westphalia 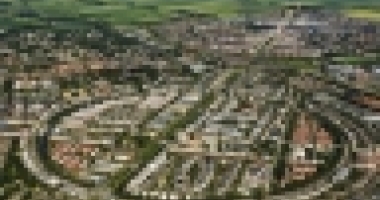 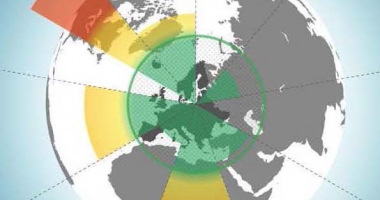 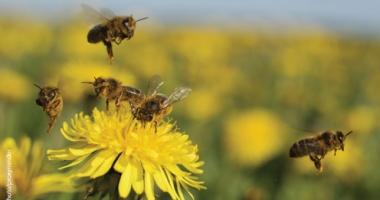