Yes, I will be going to Rio. I am going to Rio to see the future. Because Rio+20 is more than a regular conference – it is a World Exhibition. Rio+20 is synonymous with the future, but the meeting of world leaders takes place within the structures of the past. This means that making powerful decisions is virtually impossible.

I propose that we shed this image of Rio being an international summit doomed to fail. Let’s regard Rio as a world exhibition instead. Here, around 200 countries and 120 world leaders will hold meetings – but also around 50,000 people will assemble. These people represent a myriad of organisations, companies and associations. And it is these people, during the many side events, who will offer insight into the world of tomorrow – the possible worlds of tomorrow. A Dutch poet once said: ‘Look around you and you will see that everything is coloured’ (K. Schippers). So, what is the colour of our future? Science is clear: we must leave the grey world of fossil fuels. We are wasting between 30% and 40% of our food. Cities are being built on top of agricultural fields. We are pumping up more water than sustainable supplies allow. We are growing crops to fill up our cars, while a billion people have empty stomachs.

It is easy to predict that the world of 2040 will be marked by struggle and conflict over natural resources to a far larger degree than it is today. By 2040, all people will feel the consequences; most notably the world’s poorest.

It may sound incredible to you, but in our PBL study ‘The Roads from Rio’ we present pathways to an attractive future. Absolute poverty and hunger can be eliminated, even for a world population of nine billion. If we are prepared to go the distance, we can achieve the two-degree climate target as well as halt biodiversity loss. However, for the implementation of an active sustainability strategy it seems as if we are acting with the politeness of two Brits who, while standing at the emergency exit in a burning building, keep saying ‘No, please Sir, after you...’ We have the technical ability, but will need to make considerable adjustments to our current institutional operating methods.

Ladies and gentlemen, nature is a system of resources that we have been taking for granted for too long. Managing these natural resources and the environment is rapidly becoming a matter of enlightened self-interest.

Perhaps the concepts of sustainability and green are suffering from the misapprehension that they are ‘left-wing’. More than ever this is a misconception. If it is the word ‘green’ that is keeping us from making the transition, then I would suggest that we start calling this future blue: a blue future in which a successful society is using nature rather than abusing it, and with an economy that adds value. Rio is the world exposition of such a blue future.

Those who focus on the political negotiations perhaps will end up seeing a failed summit. I will not. I believe that a sustainable future is more likely to be achieved through competition than through political coordination. Close observers will see, here and in Rio, the possible new worlds. These observers will consist of enterprising societal organisations and companies of all sizes, willing to take their responsibilities.

It is time to create new coalitions of the willing, collaborations of companies and citizens as well as government organisations that are willing to stick out their necks, even in times of recession, and across borders, from North to South. This will be observed – in South Korea, in Mexico, and here in Rotterdam.

In this context there is also a role for government. It must offer clarity to ensure that this societal shift will actually take place. Only then the entrepreneurial energy within citizens and companies will be released. Financiers will dare to invest. Offer them security. Create new green accounting rules. Abolish subsidies that hamper innovation and that keep us locked in the 20th century. Exploitation of the innovative strength within society is the main key to achieving a sustainable future. Naturally, we all hope for a sudden agreement, a ‘gestalt switch’ in the political psyche. But even then... real action will take place only if there is firm public support. In Rio as well as in Rio on the Meuse, we can see to it that this will not remain a utopia but becomes a reality. 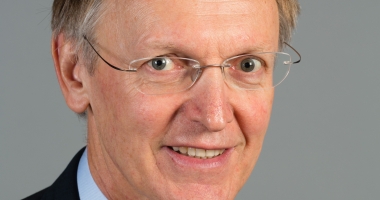 Ambitious set of sustainability targets can be met 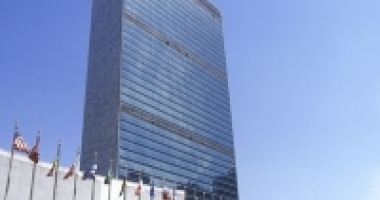 Roads from Rio+20: pathways to achieve global sustainability goals by 2050 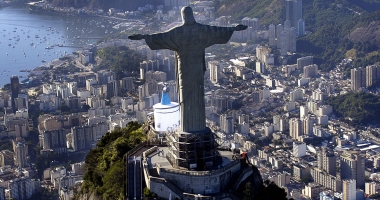 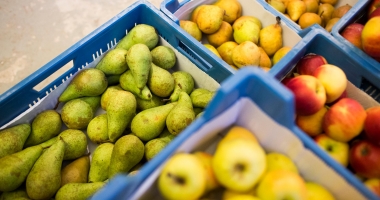