Fast action is needed to achieve the goals of the Paris Agreement and the Sustainable Development Goals (SDGs). Many measures to mitigate climate change also relate to achieving other SDGs, with often positive, but sometimes also negative impacts. In its study 'Climate Change Measures and Sustainable Development Goals', PBL Netherlands Environmental Assessment Agency shows how climate mitigation measures affect the achievement of other SDGs, for several world regions. This impact is predominantly positive in all geographic regions, but the extent to which varies considerably from region to region.

The study was written within the framework of the covenant between PBL and the Dutch Ministry of Foreign Affairs, Directorate-General for International Cooperation. Under this covenant, among other things, research is conducted on sustainable land use and investments in access to sustainable energy for people in developing countries.

Mainly positive effects on other SDGs, but significant regional differences

For seven world regions, the study shows how 20 promising climate mitigation measures related to SDG 13 (climate action) affect achievement of the other 16 SDGs; are there synergies or difficult trade-offs, and how are these influenced by regional factors?

For North America, Europe and Central and South America, the measures show only a few difficult trade-offs. These are mainly linked to the implementation of certain technologies that are still relatively expensive, which may increase socio-economic inequality due to rising energy prices that will particularly affect poorer people. Large-scale generation of solar or wind energy also requires large areas of land, with possible negative consequences for biodiversity. In Sub-Saharan Africa, South Asia and Southeast Asia, there is a risk that climate measures will hamper measures to combat poverty and hunger, if they are not accompanied by policies that protect poor people from possible increases in food and energy prices. In the Middle East and North Africa, climate action could help make the regional economy less dependent on oil. The measures can accelerate reform towards inclusive growth. However, the lower demand for oil could increase existing economic inequality, because this would translate into fewer jobs in the oil sector.

Renewable power generation most beneficial for achieving other SDGs

The study shows that, of the 20 measures analysed, increasing the share of renewable electricity (solar, wind and hydropower) has the most positive side effects for achieving other SDGs. This applies to all regions. The technology chosen does make a difference; most drawbacks are associated with the use of large-scale hydropower, which may lead to the relocation of local communities and the loss of natural forest and biodiversity.

Measures to limit CO2 emissions from land use and other greenhouse gas emissions from agriculture, livestock and waste are crucial to achieve global climate targets. Combating deforestation and promoting reforestation have strong positive effects on achieving SDGs for the environment and biodiversity. However, in low-income countries, these measures can have negative consequences for poverty reduction and food security. To limit these consequences, policy is needed to improve the socio-economic position of small-scale farmers. This includes programmes aimed at capacity building, strengthening rights and access to decision-making, credit and ecosystem services. 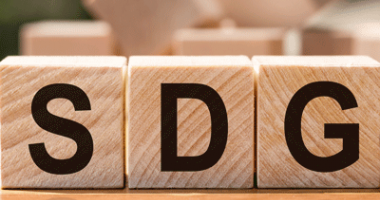 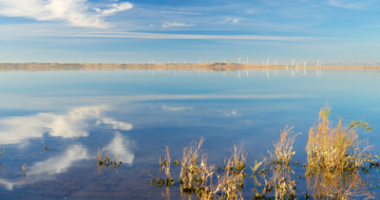 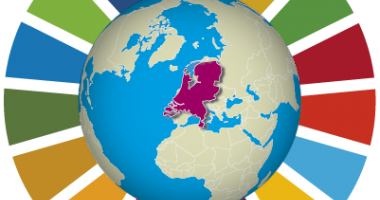 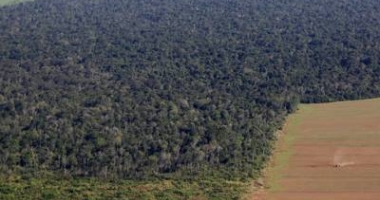