This paper presents the results of an online stated choice experiment on the preference of Dutch private car owners for alternative fuel vehicles (AFVs) and their characteristics. Results show that the negative preference for alternative fuel vehicles is large, especially for electric and fuel cell cars, mostly because of their limited driving range and considerable recharching and refuelling times. The preference for AFVs increases significantly with improvements in driving range, recharging and refuelling times and the availability of charging and filling stations. Negative AFV preference remains, however, also after substantial improvements in AFV characteristics; the remaining willingness to accept is on average € 10,000–€ 20,000 per AFV. 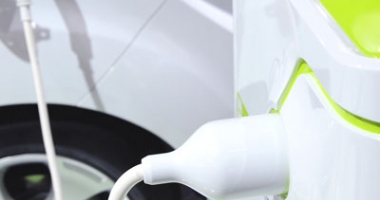 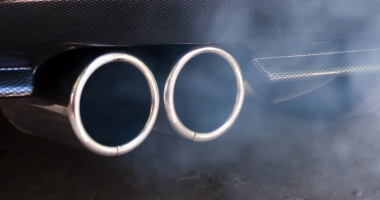