The post-2020 Global Biodiversity Framework (GBF), which is  expected to be agreed under the Convention on Biological Diversity (CBD) in April 2022, calls for a credible ‘whole of society’ approach if we are to bend the curve on biodiversity loss. The “Action Agenda for Nature and People”, under which cities, regions, companies, indigenous peoples, local communities, the financial sector and other non-state actors can commit actions to halt and reverse biodiversity loss, is an important step for the approach to work. The next step is to build credibility, which requires an effective accountability and transparency mechanism for non-state actors. 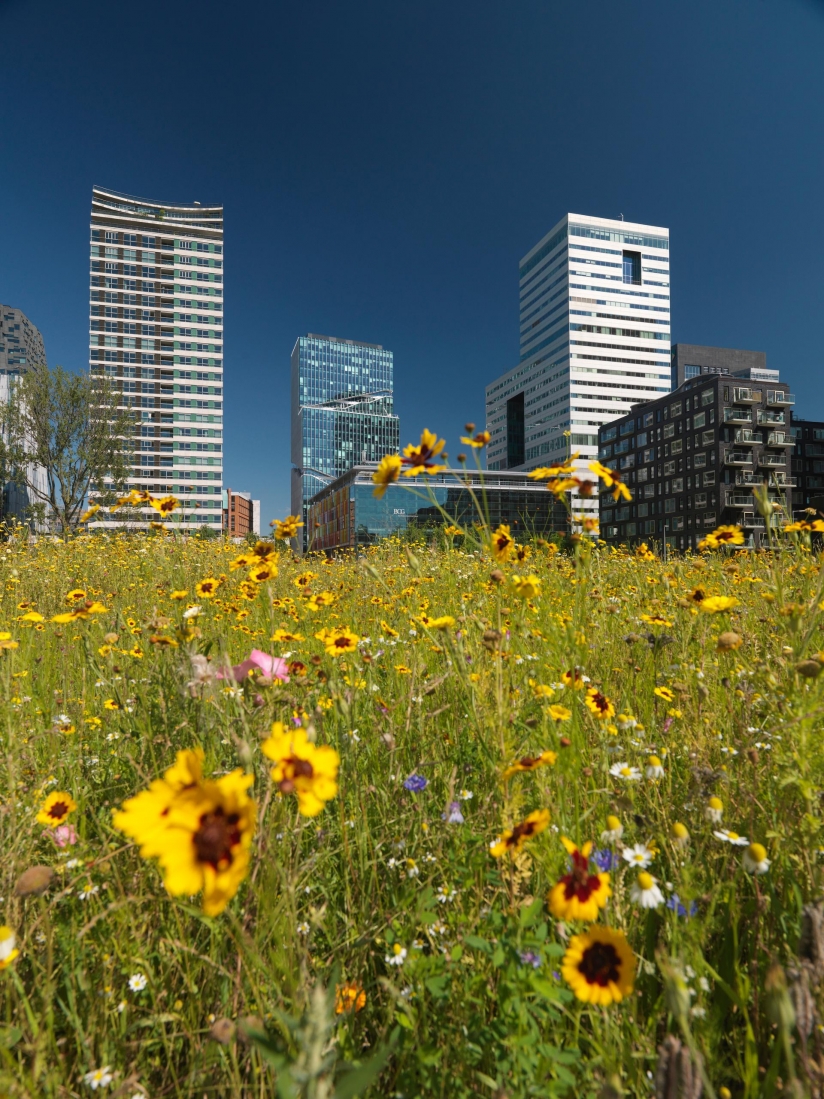 Implementing a credible ‘whole of society’ approach under the forthcoming GBF will create opportunities and challenges for bending the curve on biodiversity loss. Involving actors beyond the Parties to the CBD risks shifting of responsibilities for halting and reversing biodiversity loss away from the established multilateral process. It also increases the risk of green washing and allowing unwanted special-interest influence on the intergovernmental process. Integrating non-state actors also provides opportunities to build support for intergovernmental processes from the bottom up, putting pressure on governments to take more ambitious action. It could also facilitate new partnerships and collaborations, enhance experimental approaches, and generate support amongst non-state actors to take on biodiversity commitments. In this collaborative report, PBL Netherlands Environmental Assessment Agency and the Institute for Environmental Studies (IVM) argue that aligning an accountability and transparency mechanism for non-state biodiversity commitments with the GBF’s responsibility and transparency framework for Parties could be conducive to harnessing the potential and avoiding the pitfalls of a ‘whole of society’ approach.

Designing an accountability and transparency mechanism for non-state and sub-national biodiversity action is not without its challenges. First, there could be a trade-off between strict monitoring and reporting requirements and the number of non-state actors willing to voluntarily make commitments. Second, the question remains what non-state actions are delivering in terms of direct and indirect impacts and benefits for biodiversity. Third, who should hold non-state actors accountable? The monitoring and reporting of non-state commitments should align with national reporting requirements and timelines under the post-2020 GBF to have maximum impact, but would be additional to reporting mechanisms for Parties. However, so far, it remains unclear who has the mandate, capacity and knowledge to monitor non-state actor actions, let alone hold them accountable.

A potential review mechanism for non-state actors under the GBF would have an abundance of monitoring and reporting data from non-state actors to build on. The mapping of non-state biodiversity initiatives in this report demonstrates that most initiatives already have a monitoring framework in place, and that many also report on their activities. Future recording of non-state biodiversity action must build on the existing data gatherers and providers to avoid duplication and streamline accountability mechanisms. A key challenge, here, is to align the existing reporting with the GBF on future goals, targets and indicators with review mechanisms for state action. National governments should have an interest in using their engagement with non-state initiatives with their commitments under the GBF, to ensure that these initiatives engage with the CBD commitment and review process.

This policy brief argues that there are four ways in which the review mechanisms of the CBD and non-state biodiversity action can be aligned to complement each other:

The report elaborates on them in more detail.

The success of the ‘whole of society’ approach rests on a critical mass of cities, regions, companies, investors, civil society organisations, local communities and other non-state actors taking action to contribute to restoring nature and support the CBD’s goals. Credible action that delivers results can, in turn, instil confidence amongst governments to set bolder national goals, targets and policies in their NBSAPs. Boosting the credibility of non-state action by enhancing accountability and transparency is therefore crucial, to achieve the goals under the GBF.

Realising the Urban Opportunity: Cities and the Post-2020 Biodiversity Governance 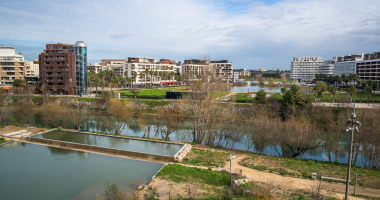 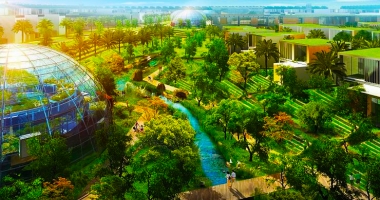 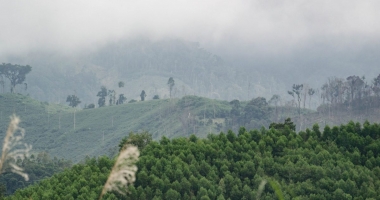 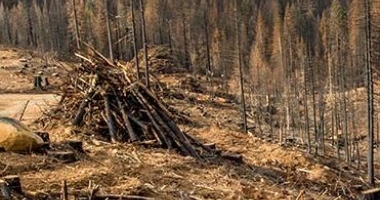