Climate plans submitted by countries in the run-up to the Paris Summit could, if fully implemented, deliver significant reductions in the emission of greenhouse gases. Without new climate policy, the world would emit about 65 GtCO2 equivalents of greenhouse gases by 2030. The unconditional INDCs could reduce emissions by approximately 9 GtCO2eq to 56 GtCO2eq in 2030. Additional implementation of all conditional INDCs (which would require some form of international climate finance or international cooperation) would increase this projected reduction even further, with about 11 GtCO2eq to about 54 GtCO2eq in 2030. Despite these reductions, it would still lead to increasing emissions until 2030, and leave an emission gap with the 2030 global emission levels needed for keeping the temperature increase below 2 °C in a cost-effective way.

Largest reductions can be expected from G20 countries

The assessment projects, based on the submitted INDCs, a decline in per capita emission levels in all G20 countries between 2010 and 2030 , except Argentina, China, India, the Russian Federation and Turkey. Similarly, emission intensities (emissions per GDP) are projected to decline between 2010 and 2030 in all G20 countries, except Turkey, indicating a relative decoupling of economic growth and greenhouse gas emissions.

Some countries are on track for the 2 °C climate target

Although the aggregate effect of submitted INDCs is projected nevertheless to lead to on-going increasing emissions until 2030 and to be insufficient to close the global emission gap, INDCs of some countries and regions would still put them on track with national emission pathways consistent with global cost-effective pathway for keeping the temperature increase below 2 °C pathways – notably the EU and the United States.

Climate action outside the UNFCCC 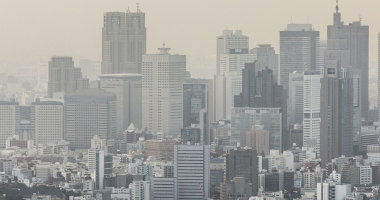 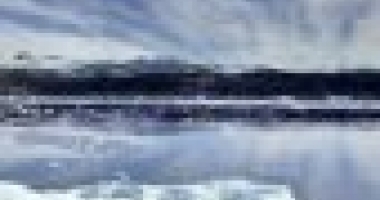