Circular Economy: what we want to know and can measure

With the government-wide programme ‘A circular economy in the Netherlands by 2050’, the Dutch Government has outlined its plans for the transition towards a circular economy. To be able to track whether that transition is on course, a monitoring system is needed. Our report ‘Circular Economy: What we want to know and can measure’, proposes such a system and provides a baseline assessment.

The monitoring system in this report goes beyond the 10 indicators proposed by the European Commission, as it systemically maps the current effects and the preconditions for the transition process to achieve the desired effects, over time. The report is a joint publication by PBL Netherlands Environmental Assessment Agency, Statistics Netherlands (CBS) and the National Institute for Public Health and the Environment (RIVM), made at the request of the Ministry of Infrastructure and Water Management and the Ministry of Economic Affairs. This English version is a translation of the Dutch report, published in January 2018.

The proposed monitoring system, which does need to be elaborated further, aims to monitor the efforts by government authorities and social parties in the field of the circular economy and also to indicate the resulting effects. This involves the use of resources and the execution of activities that lead to achievements and the intended effects (see the diagram below). In this way, the success and failure factors of the transition process towards a circular economy can be evaluated.

It is relevant to monitor the transition process and its effects

Monitoring system as a growth model

Our report proposes indicators to measure both the transition process and the resulting effects. Monitoring of the effects is already partly possible, especially for resource use, greenhouse gas emissions, waste, and their processing. Not all the proposed indicators in the monitoring system can be measured from the beginning. On the transition process, in particular, only little information is available.
The monitoring system needs to be developed further, over the coming years. The system can be seen as a growth model to be developed together with the parties involved in the Dutch transition agendas and other Dutch knowledge institutes.

In 2017, the European Commission proposed a set of 10 indicators for the circular economy. These indicators mainly measure resource use, waste production and recycling. Other aspects of the transition towards a circular economy are hardly discussed. The monitoring system in this report goes beyond the 10 indicators proposed by the European Commission, as it systemically maps the current effects and assesses the required preconditions for the transition process to achieve the desired effects, over time. Furthermore, the Dutch monitoring system is intended to measure effects in the Netherlands (direct effects), as well as along the entire chain (both direct and indirect effects).

Publication title
Circular Economy: what we want to know and can measure

Outline of the circular economy 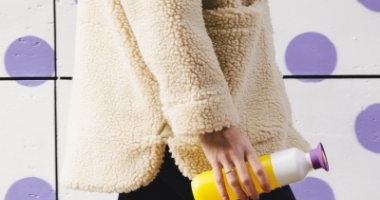 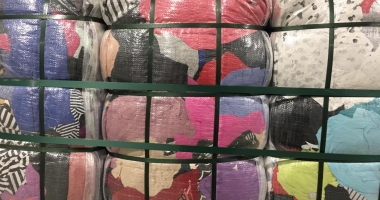 International Workshop on Targets for a Circular Economy - summary

Monitoring progress of the circular economy in the EU 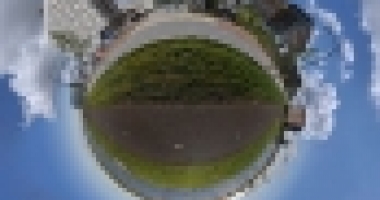