Navigate to main content Navigate to main menu
You are here
Home / Topics / Nature, landscapes and biodiversity / Publications / Is the effectiveness of policy-driven mitigation measures on carabid populations driven by landscape and farmland heterogeneity?

Is the effectiveness of policy-driven mitigation measures on carabid populations driven by landscape and farmland heterogeneity?
Applying a modelling approach in the Dutch agroecosystems

There is growing concern about the decrease of insect populations in agricultural landscapes. In this study, we aimed to assess the effectiveness of pesticide related measures and landscape related measures on non-target terrestrial arthropods using a common carabid beetle Bembidion lampros as a model species. Our simulations showed that a shift towards low-risk pesticides should be the first priority. This needs to be coupled with increasing amount of field margins in a landscape.

The growing challenges of protecting biodiversity in agro-ecosystems and maintaining high agricultural productivity has become an important issue within the European Union, shaping both European and national agro-policies. Measures proposed in European policies are – amongst others – a reduction of pesticide risks by 50% and an increase of agricultural area under high-diversity landscape features to 10% by 2030. In this study, we aimed to assess the effectiveness of pesticide related measures and landscape related measures on non-target terrestrial arthropods using a common carabid beetle Bembidion lampros as a model species. The study was done in ten Dutch agricultural landscapes representing different farming systems from large-scale homogeneous to small-scale mixed farming. 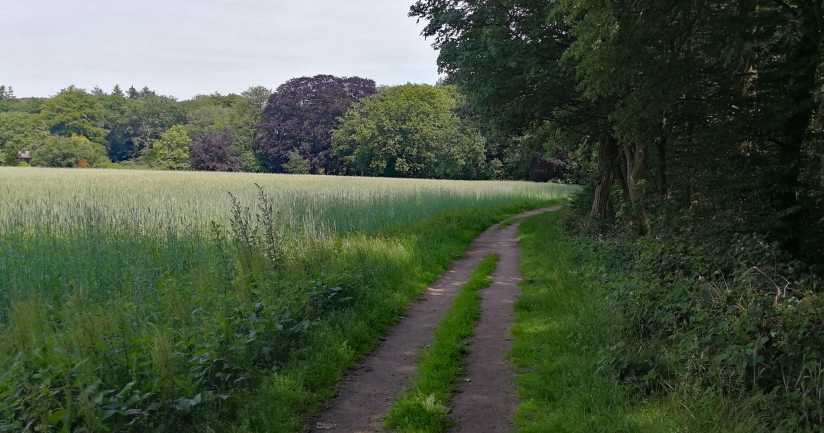 Simulated beetle populations under initial conditions (i.e., before mitigation measures were applied) differed considerably between landscape and farming systems. This confirms the importance of landscape structure for carabids populations in agroecosystems. Beetle populations were larger and distributed over larger areas in more diverse landscapes. Highly diverse landscapes have higher quantity of non-arable habitats, and therefore extended arable to non-arable boundaries supporting effective colonization of arable fields by beetles. This implies that the starting conditions for assessment of policy instruments should be considered before an assessment of effects is made.

Reducing pesticide toxicity must be the first priority

We simulated the effects of the beetle population and dynamics of two pesticide related measures (spray drift reduction and reduction of toxicity of the applied insecticides) and one landscape related measure (increase in area of field margins). Effects of drift-reducing measures at the population-level were of little importance for beetle abundance and occupancy. This is almost certainly due to the fact that at the time of spraying, the population was largely present in the field and exposure was reduced marginally by the drift-reduction. Much larger benefits resulted from reduction of insecticide toxicity and the introduction of additional field margins. The simulations further show that the effects of mitigation measures differ between areas, which calls for regionally differentiated mitigation strategies.

This work was carried within the framework of the interim assessment of the Dutch Pesticides Policy 2013-2023.

Publication title
Is the effectiveness of policy-driven mitigation measures on carabid populations driven by landscape and farmland heterogeneity?

Subtitle
Applying a modelling approach in the Dutch agroecosystems 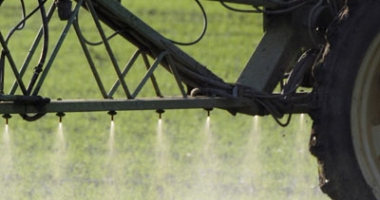 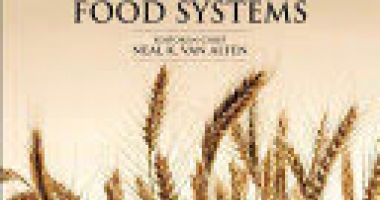 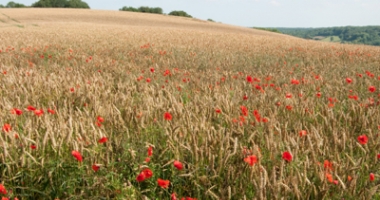 Greening the Common Agricultural Policy: impacts on farmland biodiversity on an EU scale 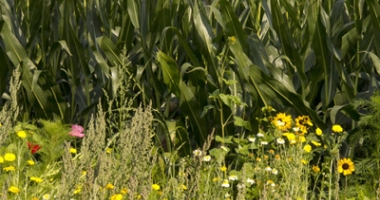