The idea that a sustainable transformation of the food system is urgently needed is gaining ground throughout Europe. Yet, opinions differ substantially on what a sustainable food future exactly entails, and on how this future may be achieved.

This article argues that recognising this multiplicity of opinions and perspectives in policy making is productive because it creates attentiveness to innovative ideas and initiatives and may contribute to a broad social support base for policy choices.

However, food policy makers may overlook the diversity in perspectives by unreflexively adopting understandings of problems and solutions that are historically dominant in their organisations. In this article, we reveal the usefulness of triggering reflection on such discursive path dependencies amongst policy makers. We do so by presenting a three -fold case study that we conducted in the Netherlands.

First, we analytically distinguish five perspectives on sustainable food that feature prominently in the Dutch public debate. Subsequently, we show that only two out of these five perspectives predominantly informed a Dutch food policy—despite intentions to devise a more integrated policy approach.

We conclude by discussing the implications of our findings for the understanding of the discursive politics of sustainable agro-food transformations in Europe.

Food in a green light – A systems approach to sustainable food 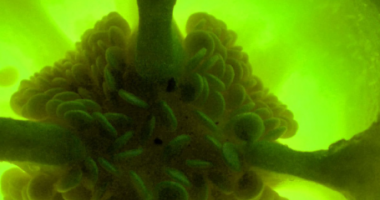 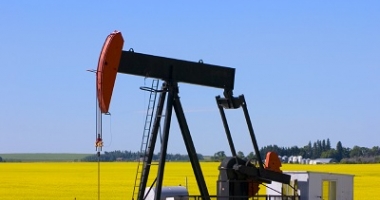 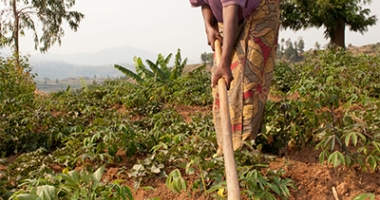 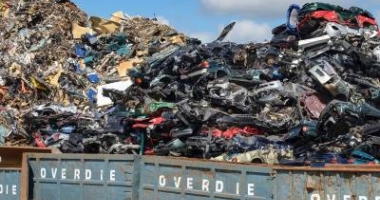