Navigate to main content Navigate to main menu
You are here
Home / Topics / Energy and Climate Change / Publications / Planetary security: in search of drivers of violence and conflict

Planetary security: in search of drivers of violence and conflict
Part II: Inferences through Machine Learning

The potential links between climate change, environmental change, migration and conflict have received growing attention from scientists, media and global institutions over the last decade. This report aims to deepen scientific insights in these complex processes and to strengthen the knowledge-policy interface. To find conditions that may increase conflict risks, a number of drivers of conflict and violence have been selected from the leading literature and analysed by using Machine Learning techniques. Special attention was given to the role of water-related indicators.

What are the major origins and drivers of conflict? This question, although not new, is debated and shaped by ideological beliefs. Knowing and interpreting the origins and drivers of conflict is important for understanding why conflicts erupt. This report is an extension of Part I, where we identified a broad range of global databases containing human security indicators on country level, varying from socio-economic to climatic/weather indicators, and from food production to political indicators.

In this second part of the study, we constructed a hierarchy of conflict drivers by applying the so-called Random Forest machine learning technique. This technique is attractive since it deals with both linear and non-linear relationships and is able to cope with potential drivers that are mutually correlated.

Since there is no unique indicator that fully covers the field of conflict and violence, we introduced three indicators that highlight various aspects of conflict risks: (i) the Global Peace Index, (ii) deaths related to violence and conflict, and (iii) the number of uprooted people. We identified a potential set of drivers from the conflict literature, leading to a theoretical framework consisting of eight groups of drivers.

These groups of drivers are: (1) economic inequality and poverty, (2) grievances and discrimination, (3) governance and corruption, (4) demographics and education, (5) availability of resources such as ores, oil and fertile land, (6) conflicts in neighbouring countries, (7) infant mortality and malnutrition, and (8) water- and climate-related indicators. The last group includes the availability of clean drinking water, improved sanitation, and the humanitarian impacts of flooding and drought.

Our findings show that governance, GDP per capita and inequality are the dominating drivers/conditions of conflict and violence (although differences between the three conflict indicators are considerable). This conclusion is consistent with the majority of findings in the literature on conflict.

At the other end of the scale, we found several factors that hardly affect conflict risks. These mainly include environment- and resource-related factors, such as economic damage and people affected by water-related disasters (flooding, drought, tsunamis). Again, these findings are consistent with the literature, although some authors draw contrasting conclusions. Explanations are given for these opposing results.

It is important to note that our analysis, and those by many other authors, is based on historical data. It may be questioned to what extent the results from these analyses will be representative for the future, given the high population growth in vulnerable regions, and the increasing impact of climate change, water shortages and land erosion.

Publication title
Planetary security: in search of drivers of violence and conflict

Greening the recovery to make it last 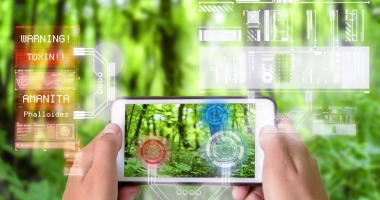 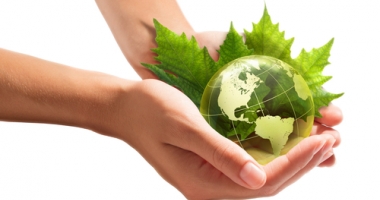 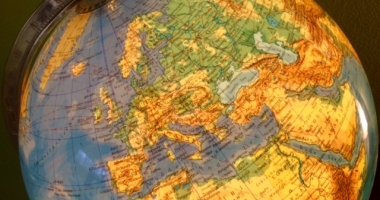