Here we present a spatial planning approach for the implementation of adaptation measures to climate change in conservation planning for ecological networks. We analyse the wetland ecosystems of the Dutch National Ecological Network for locations where the effectiveness of the network might be weakened because of climate change. We first identify potential dispersal bottlenecks where connectivity might be insufficient to facilitate range expansions. We then identify habitat patches that might have a too low carrying capacity for populations to cope with additional population fluctuations caused by weather extremes. Finally, we describe the spatial planning steps that were followed to determine the best locations for adaptation measures.

An essential part of our adaptation strategy is to concentrate adaptation measures in a ‘climate adaptation zone’. Concentrating adaptation measures is a cost-effective planning strategy, rendering the largest benefit per area unit. Measures are taken where abiotic conditions are optimal and measures to enhance the spatial cohesion of the network are taken close to existing areas, thus creating the highest possible connectivity with the lowest area demands.

The presented approach can be generalized to develop climate adaptation zones for other ecosystem types inside or outside Europe, where habitat fragmentation is a limiting factor in biodiversity responses to climate change. 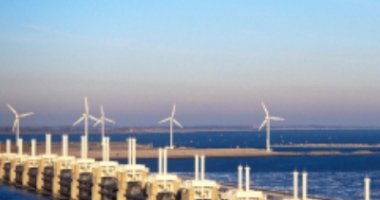 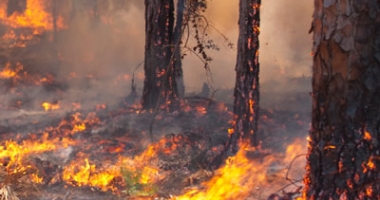 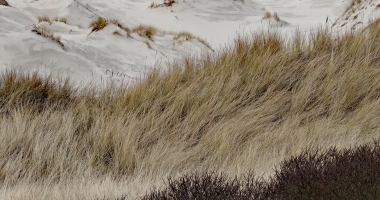