Governments that aim to attract investments by foreign firms and especially by those involved in knowledge-intensive activities, should direct their focus towards policies not only on the national level, but also on the regional level. For this government objective, macroeconomic policies are not sufficient, as regional characteristics have a greater influence on the locational choice made by foreign firms within Europe than national characteristics. The priority awarded to North Holland, South Holland and North Brabant, as outlined in the recent economic agendas of the Dutch Government (Bedrijfslevennota and Structuurvisie Infrastructuur and Milieu), fits the reality of the spatial distribution of foreign-owned firms within the Netherlands. More than 70% of all foreign-owned firms in the Netherlands were located in these three regions in 2010; a concentration stronger than that of domestic firms.

Position of the three Dutch regions within Europe: sub-top with less agglomeration force and less specialisation

Within Europe, the three Dutch regions of North Holland, South Holland and North Brabant, are not among the ten European regions with most (knowledge-intensive) foreign-owned firms, but instead belong to the sub-top. Compared to the top European regions, the Dutch regions offer foreign firms a good business environment and a well-developed knowledge base, but seem to lack agglomeration forces. Although in these regions the GDP per capita, population density and international export orientation of already established firms was higher than the European average, all three agglomeration indicators were found to be more limited than in the top regions. The private R&D intensity and number of patents in North Brabant were found to be even higher than in the top regions specialised in technological knowledge. However, the level of specialisation in high-tech and medium high-tech manufacturing was considerably lower than in the top European regions.

Catching up with the top regions would be a major task

Foreign firms looking for a new location to invest often choose locations that already have foreign investors, further strengthening the position of the strongest regions. North Holland, South Holland and North Brabant are unlikely to benefit from this process of cumulative causation, as in 2010 they were part of the sub-top instead of being one of the top European regions, with respect to most knowledge-intensive activities, and because the shares of greenfield investments since 2003 in these regions were also substantially lower than in the leading regions. Consequently, the differences between the top European regions and the Dutch regions in attracting foreign investments are likely to increase in the future, rather than decrease. 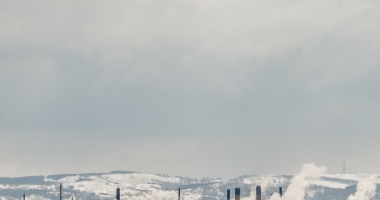 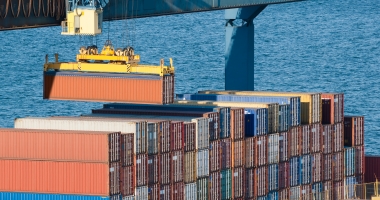 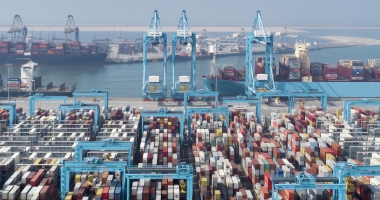