Anthropogenic increases in atmospheric greenhouse gas concentrations are the main driver of current and future climate change. The integrated assessment community has quantified anthropogenic emissions for the shared socio-economic pathway (SSP) scenarios, each of which represents a different future socio-economic projection and political environment. Here, we provide the greenhouse gas concentrations for these SSP scenarios – using the reduced-complexity climate–carbon-cycle model MAGICC7.0. We extend historical, observationally based concentration data with SSP concentration projections from 2015 to 2500 for 43 greenhouse gases with monthly and latitudinal resolution. CO2 concentrations by 2100 range from 393 to 1135 ppm for the lowest (SSP1-1.9) and highest (SSP5-8.5) emission scenarios, respectively. We also provide the concentration extensions beyond 2100 based on assumptions regarding the trajectories of fossil fuels and land use change emissions, net negative emissions, and the fraction of non-CO2 emissions.

By 2150, CO2 concentrations in the lowest emission scenario are approximately 350 ppm and approximately plateau at that level until 2500, whereas the highest fossil-fuel-driven scenario projects CO2 concentrations of 1737 ppm and reaches concentrations beyond 2000 ppm by 2250. We estimate that the share of CO2 in the total radiative forcing contribution of all considered 43 long-lived greenhouse gases increases from 66 % for the present day to roughly 68 % to 85 % by the time of maximum forcing in the 21st century. For this estimation, we updated simple radiative forcing parameterizations that reflect the Oslo Line-By-Line model results.

In comparison to the representative concentration pathways (RCPs), the five main SSPs (SSP1-1.9, SSP1-2.6, SSP2-4.5, SSP3-7.0, and SSP5-8.5) are more evenly spaced and extend to lower 2100 radiative forcing and temperatures. Performing two pairs of six-member historical ensembles with CESM1.2.2, we estimate the effect on surface air temperatures of applying latitudinally and seasonally resolved GHG concentrations. We find that the ensemble differences in the March–April–May (MAM) season provide a regional warming in higher northern latitudes of up to 0.4 K over the historical period, latitudinally averaged of about 0.1 K, which we estimate to be comparable to the upper bound (∼5 % level) of natural variability. In comparison to the comparatively straight line of the last 2000 years, the greenhouse gas concentrations since the onset of the industrial period and this studies' projections over the next 100 to 500 years unequivocally depict a “hockey-stick” upwards shape.

The SSP concentration time series derived in this study provide a harmonized set of input assumptions for long-term climate science analysis; they also provide an indication of the wide set of futures that societal developments and policy implementations can lead to – ranging from multiple degrees of future warming on the one side to approximately 1.5 ∘C warming on the other. 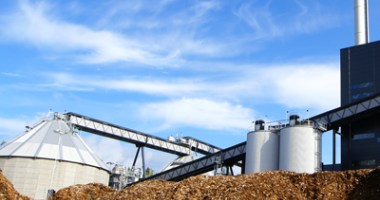 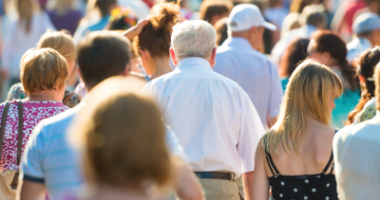 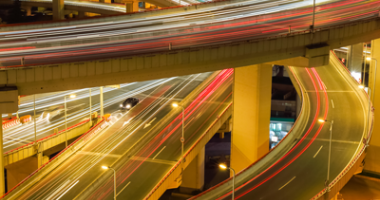