Theorising in urban and regional studies: negotiating generalisation and particularity

This open access paper is an introduction to an issue of CJRES (Cambridge Journal of Regions, Economy and Society), dedicated to the question of how, in urban and regional studies, one goes about navigating between the divergent appeals of difference and particularity on the one hand, and generality - or more ambitiously - universality on the other. This journal issue was edited by the two authors of the paper, together with Linda Lobao (The Ohio State University).

In the field of urban studies, a debate has sprung up on ‘the nature of cities’. As a result of the increasing influence of Postcolonial critiques, as well as approaches based on Actor Network Theory and Assemblage Theory, there is a tendency in urban studies to foreground the particularity and singularity of processes going on in cities across the world, and take this as the starting point for a complete reformatting of urban theory. Yet other scholars hold that cities everywhere, and ever since there were cities, are subject to the same universal forces (for example, agglomeration economies), and hence theories are possible that have general validity.

In the field of regional studies, in particular within economic geography, similar debates have been going on since the late 1990s. On the one side, there are those who seek to extend and build on the work undertaken since the 1960s (drawing on political economy approaches, and various types of more heterodox schools in economics), trying to understand and critique the spatial economy of the omnipresent ‘capitalist system’ and its different manifestations across various countries and regions. While on the other side, there are those who want to develop new approaches — taking inspiration from especially Poststructuralism — which leave more room for the idiosyncrasies of individual places, and for actors’ agency to shape alternative economic spaces.

Relationship between the particular and the general

At the heart of these discussions is the relationship between the particular and the general. This paper provides an overview of the basic parameters that are at play, here. It starts with some basic definitions, followed by a discussion on the general and the particular as these may manifest themselves in a spatial context. Once this groundwork is laid, the various issues are listed that are at the centre of the debate in urban and regional studies and all relate to the relationship between the particular and the general. Furthermore, distinctions are made between the various standpoints on ontology, epistemology, theory and method, which all have bearing on how this relationship is regarded.

to the article (doi)
to the journal issue 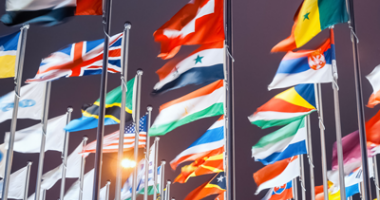 Rethinking the political economy of place: challenges of productivity and inclusion 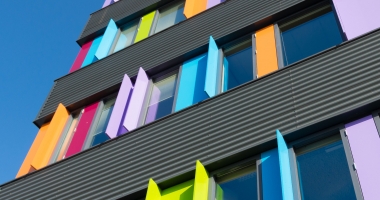 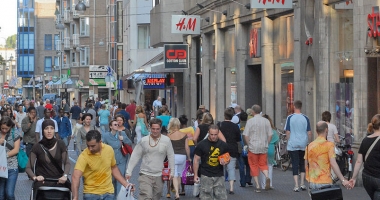 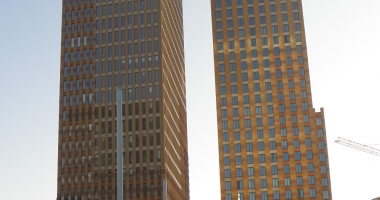