This new report by NewClimate Institute, PBL Netherlands Environmental Assessment Agency and the International Institute for Applied Systems Analysis (IIASA) provides an overview of projected greenhouse gas (GHG) emissions in 25 major emitting countries/regions up to 2030, taking into account the emission trajectories based on current policies and the implementation of intended nationally determined contributions (INDCs) and nationally determined contributions (NDCs). The study concludes that less than a third of these countries are on track to achieve the INDC/NDC targets they have set themselves.

Not all countries on track to achieve targets set in INDCs

The degree to which countries/regions are likely to achieve their INDC/NDC targets under current policies was found to vary. Of those considered in this report, Brazil, Chile, China, India, the Russian Federation, Turkey, and Ukraine are likely to - or are roughly on track to - (over) achieve their self-determined (unconditional) 2025/2030 targets with currently implemented policies. Argentina, Australia, Canada, Colombia, Democratic Republic of the Congo, Ethiopia, the EU, Indonesia, Japan, Kazakhstan, Mexico, Morocco, Republic of Korea, Saudi Arabia, South Africa, Thailand, the Philippines, and the United States would require additional measures to achieve their 2025/2030 targets.

It should be noted that a country being likely to meet its NDC/INDC does not necessarily mean that it undertakes more stringent action on mitigation than a country that is not on track, because it depends on the ambition of the nationally determined target and countries have different policy-making approaches. 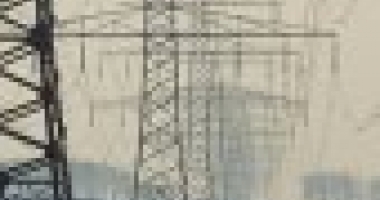