This report describes the current situation for the large volume organic chemicals (LVOC) production at DOW Chemical’s industrial complex, in Terneuzen, The Netherlands. The report also explores the options and conditions for its decarbonisation. The report is part of the MIDDEN project (Manufacturing Industry Decarbonisation Data Exchange Network) initiated by PBL and TNO. The project aims to support industry, policymakers, analysts and the energy sector in their common efforts to achieve deep decarbonisation.

The most important facilities in terms of energy use and greenhouse gas emissions are three steam crackers which are owned by DOW. The total ‘high value chemicals’ production in 2018 was around 3.8 million tonnes , the largest being ethylene (1.8 million tonnes). The high value chemicals are mostly further processed at the site to produce polymers, with a total of 4.3 million tonnes of production capacity. The chemicals produced at the DOW site in Terneuzen include styrene and cumene, as well as polyolefins, polyols and styrene rubbers.

The main options for decarbonisation at DOW Terneuzen are electrification, using hydrogen as fuel, carbon capture and utilisation or storage (CCUS) and feedstock substitution. All the options present benefits and challenges related to their implementation, which are further explored in this report.

to the report (PDF, 3 MB)
more information about the MIDDEN project

Decarbonisation options for the Dutch onshore gas and oil industry 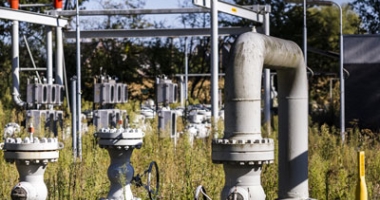 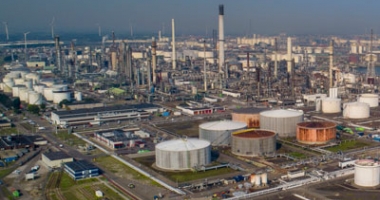 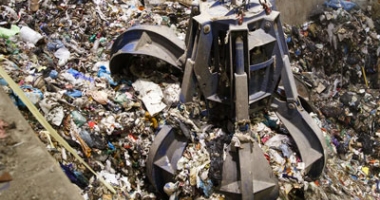 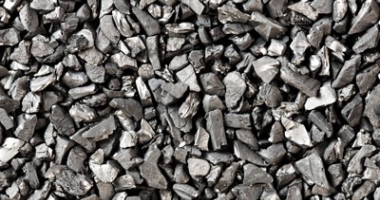