This report on decarbonisation options for the Dutch PVC industry is part of the MIDDEN project (Manufacturing Industry Decarbonisation Data Exchange Network) initiated by PBL and ECN part of TNO. The project aims to support industry, policymakers, analysts and the energy sector in their common efforts to achieve deep decarbonisation.

The PVC industry in the Netherlands

The scope of this research will focus specifically on the manufacturing of polyvinyl chloride in the Netherlands, starting from ethylene and chloride as feedstocks. In the Netherlands PVC is obtained at two production locations: Shin-Etsu PVC B.V. in Rotterdam and Vynova Beek in Geleen.

Decarbonisation options include substitution of feedstock or fuel, recycling and CCS

Possible decarbonisation options for the PVC manufacturing industry include the categories feedstock substitution, fuel substitution, recycling/circularity and carbon capture and storage (CCS). The feasibility of the options that were discussed are heavily dependent on several factors which is discussed in the report. 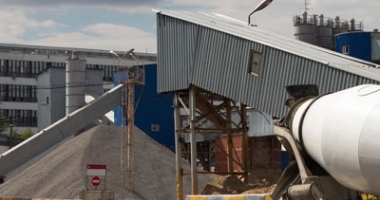 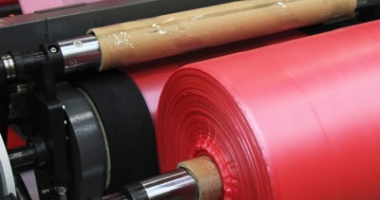 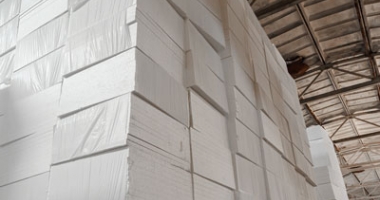 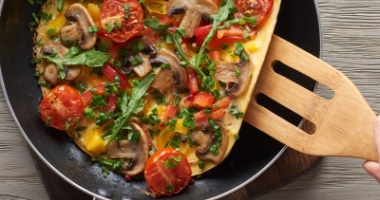