The Sustainable Development Goals (SDGs) address food and nutrition security with goal number two. Food and nutrition security is a complicated issue, and understanding its future requires insights into (i) food availability, (ii) food access, (iii) food utilisation, and (iv) food stability. Not all these dimensions are covered by the SDG2 and its indicators. A unique feature of this paper is that it focuses on the first three dimensions of food security in addition to the prevalence of undernourishment (SDG indicator 2.1.1). Here we explore future food security in the absence of dedicated policies, to derive the 'policy gap' for this goal.

The internationally agreed shared socio-economic pathways (SSPs) are quantified using a computable general equilibrium model (MAGNET) coupled with an integrated assessment model (IMAGE) that enable a linkage between income and expenditures given segmented labour markets. Based on the three dimensions of food security our results showed a less optimistic outlook than based on previous studies. Food availability is projected to improve in all 5 SSP scenarios, except South Asia in SSP3 due to serious land constraints.

As a result, the number of undernourished people decreases in most scenarios, becoming increasingly concentrated in Sub-Saharan Africa and South Asia. However, undernourishment stays high in SSP4 (550 million people) and increases to over two billion people in SSP3. Food access generally improves due to higher agricultural and non-agricultural wages of unskilled workers. However, due to lock-in effects the wages of unskilled agricultural workers might decline, leading to reduced food access in SSP3, SSP4 and SSP2. 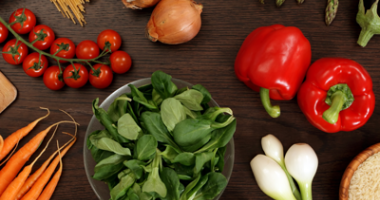 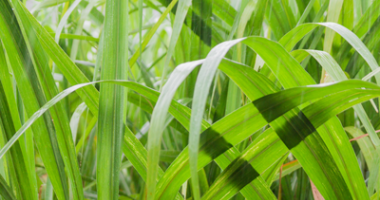