Motivated by an inconclusive debate over implications of resource scarcity for violent conflict, and common reliance on national data and linear models, we investigate the relationship between socio-ecological vulnerability and armed conflict in global drylands on a subnational level. Our study emanates from a global typology of smallholder farmers’ vulnerability to environmental and socioeconomic stresses in drylands.

This typology is composed of eight typical value combinations of variables indicating environmental scarcities, resource overuse, and poverty-related factors in a widely subnational spatial resolution. We investigate the relationships between the spatial distribution of these combinations and geocoded armed conflicts, and find that conflicts are heterogeneously distributed according to these profiles.

A systematic explanation of conflict incidence and absence across all degrees of natural resource endowments is only reached through varying importance of poverty and resource overuse depending on the level of endowment. These are nonlinear interactions between the explaining variables.

Conflict does not generally increase with resource scarcity or overuse. Based on our findings and supporting literature, we argue that part of the debate over implications of resource scarcity for violent conflict in drylands may be resolved by acknowledging and accounting for nonlinear processes. 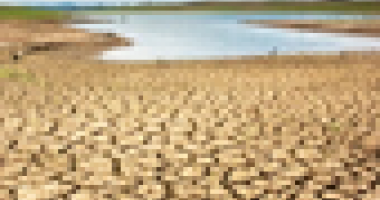 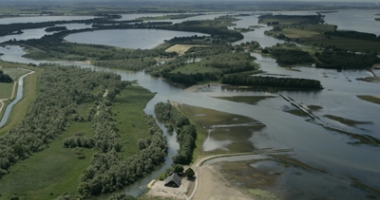 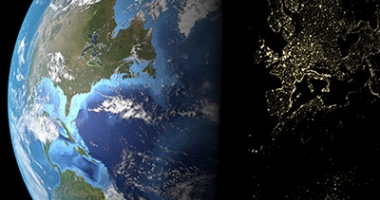